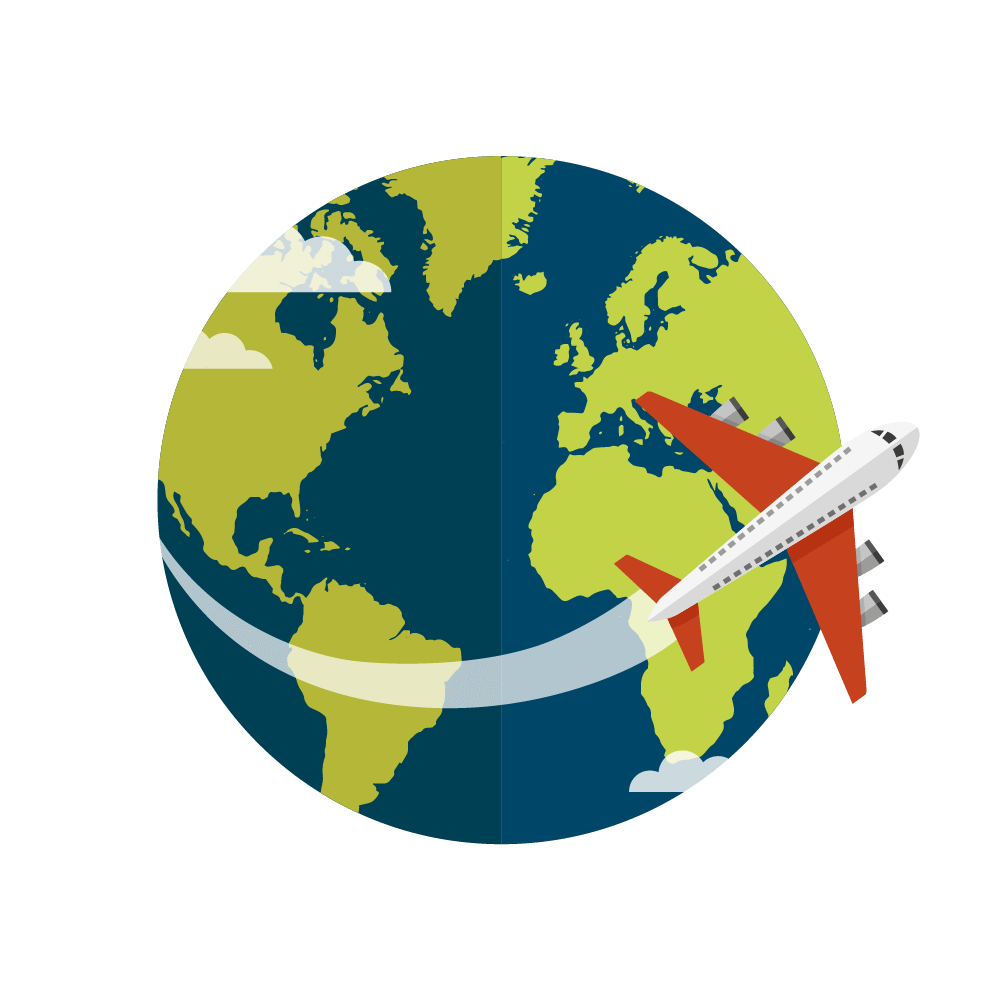 The Uniformed and Overseas Citizens Absentee Voting Act (UOCAVA) is a federal law that makes it easier for members of the armed forces and certain overseas U.S. citizens to register to vote and cast absentee ballots.

Military and overseas voters are eligible to register and vote in Louisa County if they currently have a permanent address in the county or if the last address they had in the United States was in Louisa County. If you are a U.S. citizen who has never resided in the U.S. you are still eligible to vote in Iowa if your parent or legal guardian’s last residence in the States was in Iowa.

As an overseas citizen or member of the military, you may have your ballot mailed, faxed or e-mailed to you. It is important that you mark your delivery preference on the FPCA form.

Most UOCAVA voters must return their voted ballot by mail. In order to submit your ballot electronically, you must either be an active member of the Army, Navy, Marine Corps, Merchant Marine, Coast Guard, Air Force, or Iowa National Guard and be outside the U.S. or any of its territories or be located in an area designated as an “imminent danger pay area” by the U.S. Department of Defense.

This webpage was printed on October 30, 2020. For the most current election-related information, visit the ".$clientCounty." County, Iowa, Elections website at elections.louisacountyia.gov.
powered by